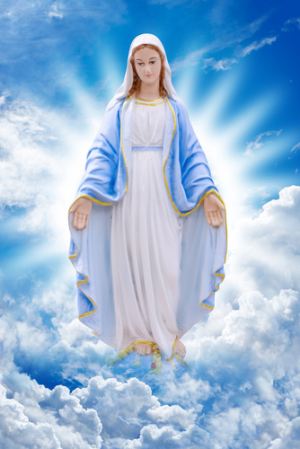 Gloria was born in Juan Eugenio, Torreon, Coahuila, Mexico. She was a staple in the East Chicago Community.  She was a head of the Recreation Department from Heritage Hall to 151st Street Center for over 25 years.  In helping so many families, she became a known entity from children to politics, from Mayor Pastrick to Mayor Copeland.  “Ms. Gloria” was a vital part in the direction of East Chicago for multiple years.  Faith based, tireless worker, great mother and grandmother, she was a beacon of light for anyone she came in contact with.  To share an online condolence, logon to www.fifefuneralhome.com

To send flowers to the family or plant a tree in memory of Gloria C. (Montantes) Purnell, please visit our floral store.