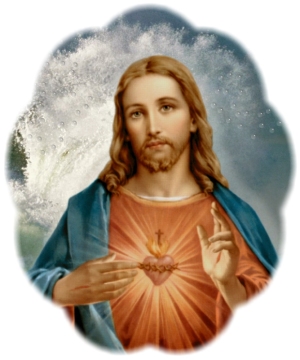 Visitation and burial will be private.  Services provided by FIFE FUNERAL HOME, 4201 Indianapolis Blvd., East Chicago, IN. There will be a Memorial Mass at St. Mary’s Church in Griffith, IN to be held at a later date.

Romeo retired from Arcelor Mittal Steel Company in July of 2004 after 30 years of service. He was a U.S. Navy Veteran and a member of the American Legion. Romeo was a devout Catholic and a family oriented man who enjoyed bowling, golf, traveling and riding his motorcycle.  He had a warm personality and a giving heart that will be missed by all.  Memorial Donations may be made to American Veterans (AMVETS) or simiilar Veteran Charity. To share an online condolence, logon to www.fifefuneralhome.com

To send flowers to the family or plant a tree in memory of Romeo Garnett, please visit our floral store.