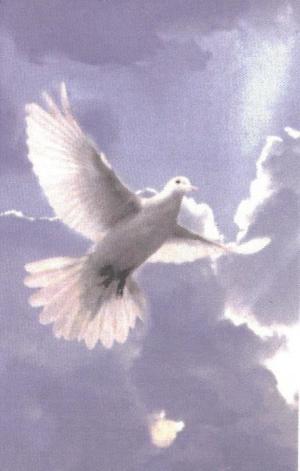 A Mass of Christian Burial will be held Saturday, October 19, 2019 at 10:00 am at Holy Trinity Croatian Church, 4754 Carey Street, East Chicago, IN with Rev. Terry Steffens officiating.  Burial to follow at Evergreen Memorial Park, Hobart, IN where the American Legion Allied Post #369 will conduct Military Honors at the Gravesite. Visitation at FIFE FUNERAL HOME, 4201 Indianapolis Blvd., East Chicago, IN will be from 4:00 to 8:00 pm on Friday, October 18, 2019 and from 9:30 am until time of Mass at the Church on Saturday morning.  Pastor Pete Sanchez will say a few words at 7:00 pm Friday.

Eloy retired from Inland Steel Company and was a U. S. Army Veteran during W.W.II.  He was a loving husband, father and grandfather.  To share an online condolence, logon to www.fifefuneralhome.com

To send flowers to the family or plant a tree in memory of Eloy S. Ramirez, please visit our floral store.